Menu
$0.00 0 Cart
Chronic Fatigue Syndrome: Why Are You Always Tired? 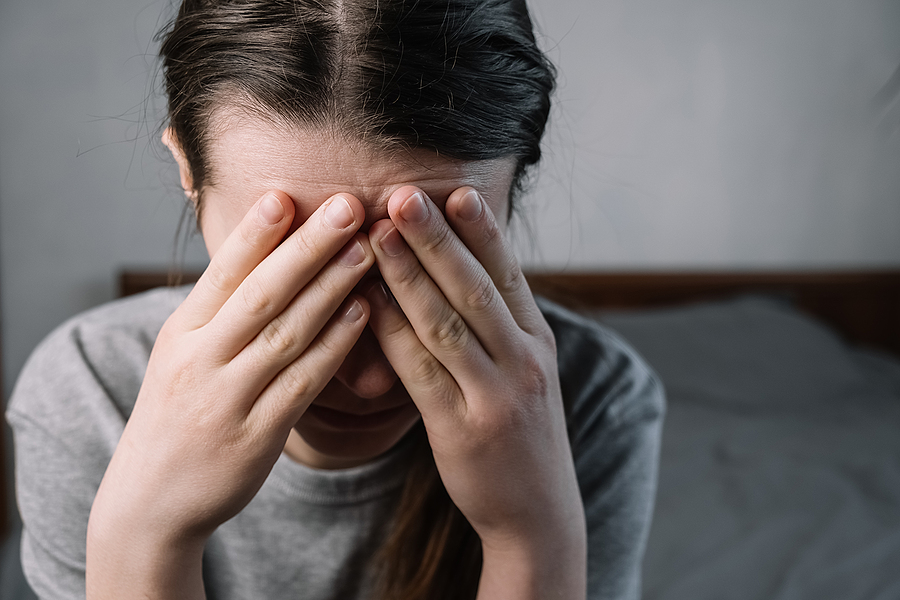 CFS affects people of any age. Yet, it is more frequent in women between the ages of 40 to 50 years old. It is a very disabling illness that causes intense exhaustion. No amount of rest or sleep can ease the fatigue that accompanies CFS. Care for people with chronic fatigue focuses on managing individual symptoms. Currently, there are no standard tests to identify CFS. Patients should undergo several tests to rule out other illnesses with similar symptoms.

What Are The Symptoms of Chronic Fatigue?

The accompanying symptoms of chronic fatigue syndrome vary depending on the person and how severe it can affect them. As the name suggests, the primary symptom is extreme exhaustion. It can be intense enough that it can prevent you from doing your daily chores. This kind of weariness must last for at least six months before you can get diagnosed with CFS. A person must at least experience four of the following symptoms:

People with chronic fatigue often feel tired for a whole day after doing mental or physical tasks. Chronic fatigue frequently happens in cycles, with patients now and then feeling better or sometimes feeling bad. Symptoms can also go into remission for some period. However, a relapse may occur. As a result, it makes chronic fatigue extremely difficult to manage because you can never rely on when it can be harmful, and when it can be manageable. Thus, it can be very frustrating for both doctors and patients to deal with.

Who Is More Likely to Get Chronic Fatigue?

People who suffer from the side-effects of certain drugs, alcohol, and antihistamines may deal with CFS-like symptoms. Therefore, we cannot stress enough how important it is not to self-diagnose. Instead, consult a professional who is more than familiar with chronic fatigue.

Why Are People with Chronic Fatigue Always Tired?

Researchers are not 100% sure what causes CFS to develop. However, there are more than a few theories on the causes of the condition:

The Centers for Disease Control and Prevention believes that CFS could be the end stage of a selection of various conditions. It makes sense as ten percent of people with Ross River virus, Epstein-Barr virus, and Coxiella burnetii appear to develop a condition that meets CFS symptoms. The CDC also explains that individuals with intense symptoms from these infections are more prone to having CFS later in their life.

A weak immune system can be another contributing factor to blame because most people with chronic fatigue have it. However, it is still unclear whether it is sufficient to cause it. In addition, hormone levels are at abnormal levels among those with CFS. But then again, it is still unclear if it is considerable enough to cause the disease.

The atlas (C1) and axis (C2) vertebrae support the head and protect the brainstem. These bones are highly flexible as they allow the head to move in various directions. As a result of their functions to provide flexibility and protection, they are also susceptible to subluxation or misalignment. Any blow to the head or neck that is strong enough can lock these vertebrae out of their proper positions. Since these bones are so close to the brainstem, any misalignment in the upper neck puts pressure and stress on the brainstem. Further, the brainstem malfunctions and would send improper signals to the brain, which can be the very reason for chronic fatigue syndrome to occur.

NUCCA chiropractors can thoroughly check a patient’s upper cervical spine for any misalignments. We use a gentle and precise technique to correct the misalignment if one exists. The corrections only involve gentle adjustments of the topmost vertebrae, resulting in lasting, desirable results. Many CFS patients have reported experiencing a significant improvement in their symptoms after experiencing NUCCA chiropractic.

Get in touch with a local NUCCA doctor today to learn how you can find relief from chronic fatigue syndrome. 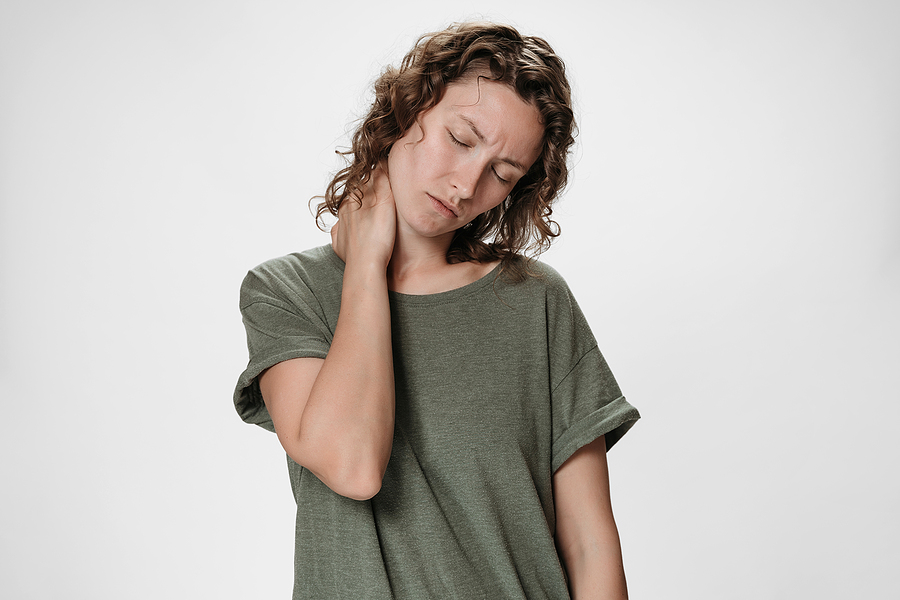 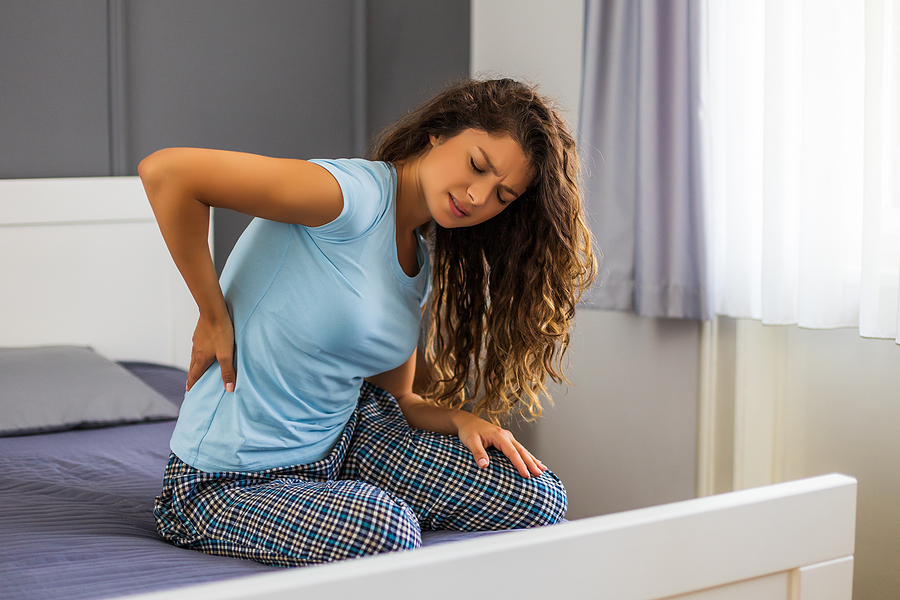