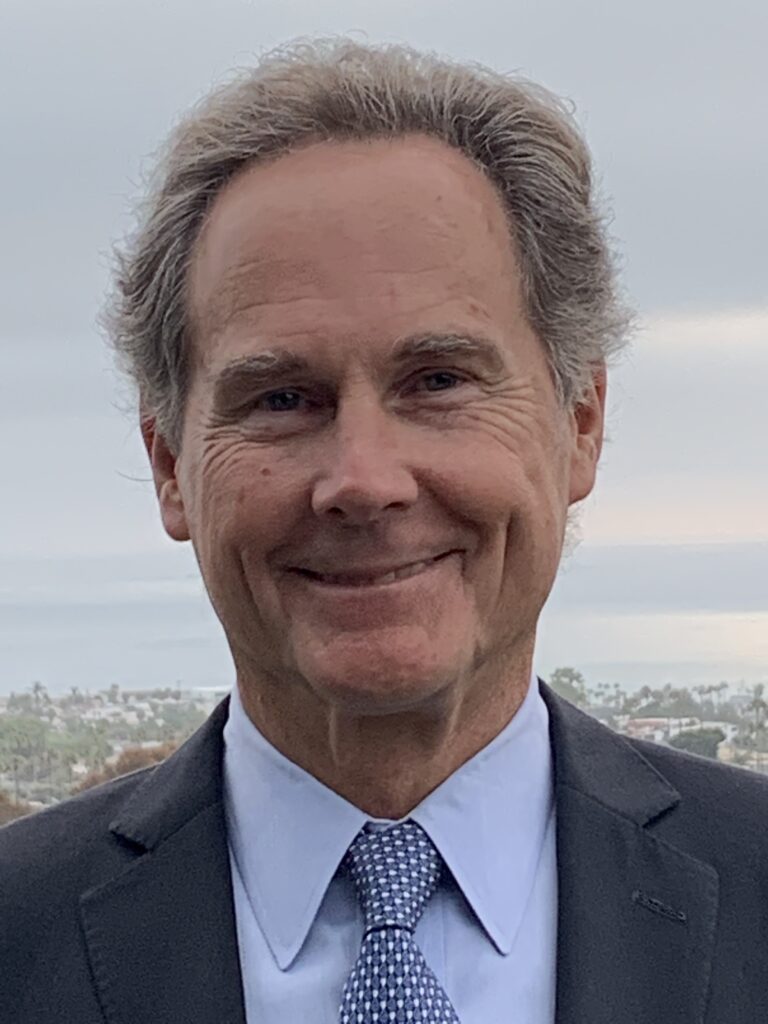 Glenn graduated from U.C. Irvine in 1974 with his degree in Social Science. While attending UCI, he was a four year all-American in Tennis. After injuring his low back and neck in the waves of Hawaii, he went to many different health care doctors ranging from orthopedists, chiropractors (traditional) as well as physical therapists to […] 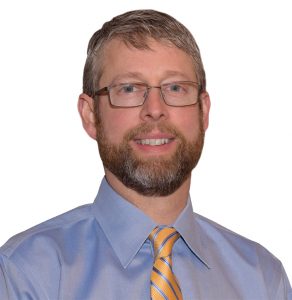 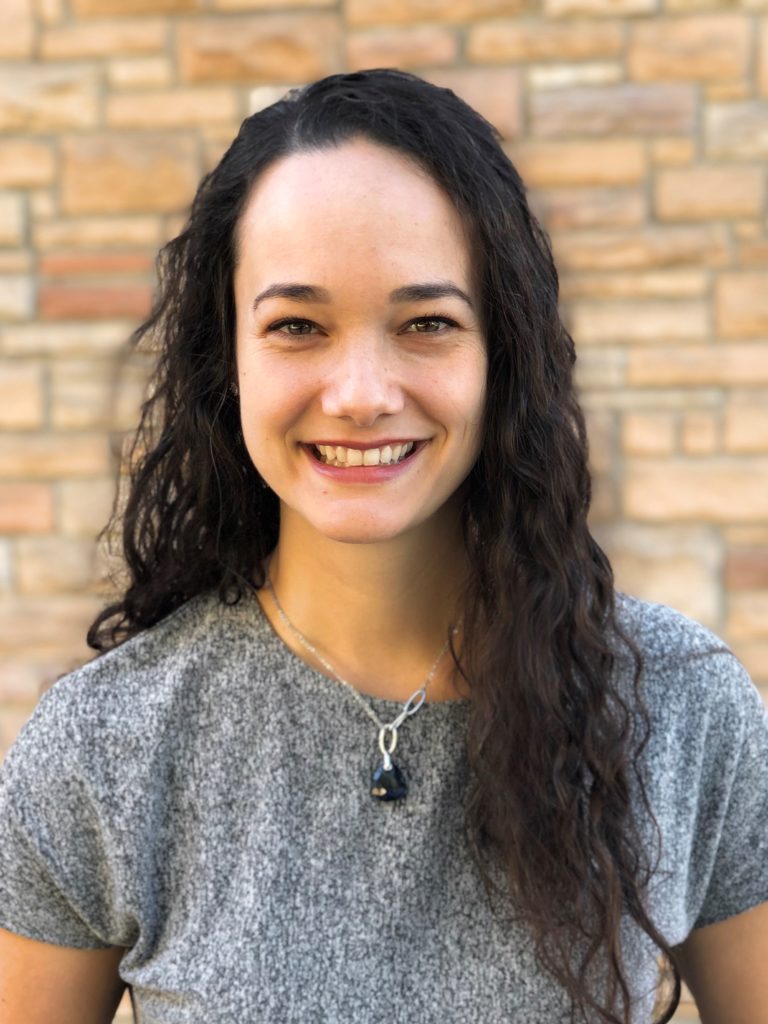 Dr. Julia Radwanski is a Board Certified NUCCA doctor at Vital Brain & Spine in Bridgewater, NJ. She graduated at the top of her class with her Doctor of Chiropractic degree at New York Chiropractic College and remains committed to providing the highest quality NUCCA care for her patients. Her passion for NUCCA began long […] 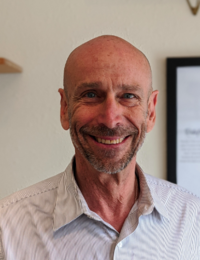 Dr. Michael Zabelin is a fully certified NUCCA doctor practicing in San Francisco as the sole practitioner of Cow Hollow Chiropractic clinic. He is a graduate of Pacific States Chiropractic College/Life Chiropractic College where he was an honor student and valedictorian. Dr. Zabelin is past Chair of the NUCCA Education Committee and designed and implemented […]

Dr. Marshall Dickholtz Jr. is one of only twenty board certified NUCCA doctors worldwide. He practices in Northbrook, Illinois and is an authority on the diagnosis and treatment of adults and children with headaches, musculoskeletal conditions, spinal disc syndrome, back and neck pain, and other neurologically based conditions. He has more than thirty years of […] 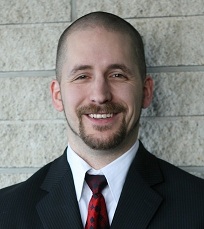 Dr. Ben Kuhn has extensive experience and education in engineering, physics and computers, outdoor living and building. Upon completing all the requirements needed for beginning a chiropractic course of study, he moved himself and his family of then four, to Davenport, Iowa, graduating in 2006 with his Doctor of Chiropractic. He was president of the […] 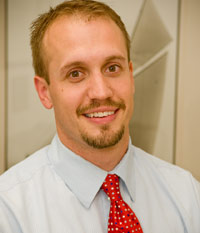 Dr. Lapenski discovered NUCCA while in Chiropractic college and following his first NUCCA adjustment, realized this was the care he needed to provide for his patients. Dr. Lapenski graduated with honors from Palmer College of Chiropractic in Davenport, Iowa in 1999. He has been in private practice in Graham, Washington ever since. Over the past […] 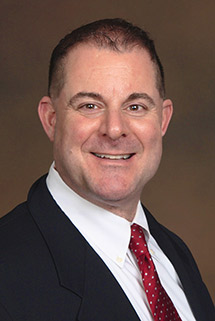 Dr. David Packer graduated as a Doctor of Chiropractic from Palmer College of Chiropractic in Davenport, Iowa in 2000. He earned a B.A. and M.B.A. from University of Nevada, Las Vegas (UNLV) in 1993 and also served as a hospital corpsman in the US Naval Reserve. After graduating from Palmer, Dr. Packer moved to Seattle, […] 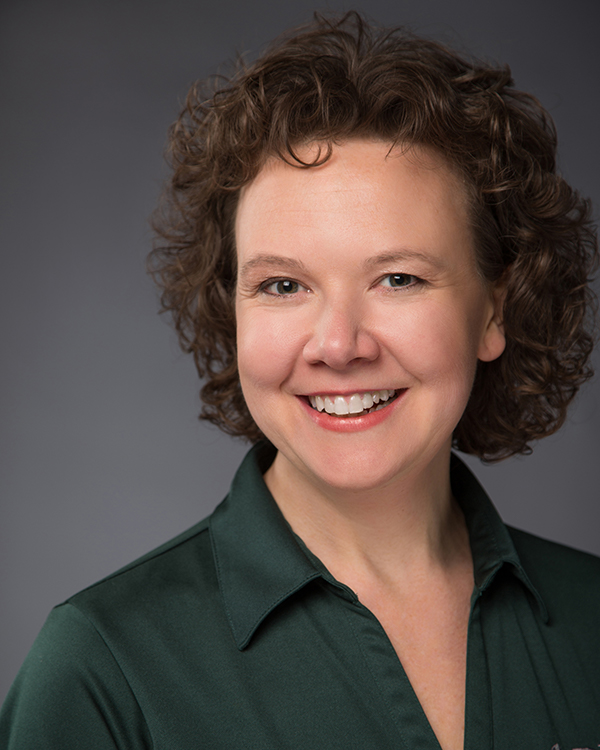 Dr. Barbara Read is a wife, mother and Board Certified in the N.U.C.C.A. technique (National Upper Cervical Chiropractic Association).  She graduated from Palmer College of Chiropractic in 1997 then worked in Chicago as an associate of Dr. Marshall Dickholtz, Sr., one of the founding members of the N.U.C.C.A. organization.   She is a credentialed instructor for […] 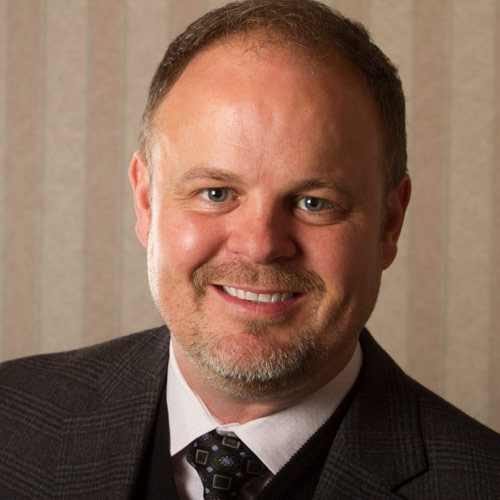 In private practice in Calgary, Alberta, Canada since 2001, Dr. Jeffrey Scholten is the clinic director and owner of The Vital Posture Clinic and teaches Diagnosis and Management of Spinal Disorders at Life Chiropractic College West. Dr. Jeffrey Scholten is a Board-Certified Diplomate in Chiropractic Craniocervical Junction Procedures and is currently the only Canadian to […] 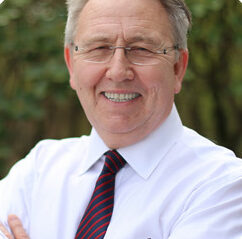 Dr. Lee Yardley graduated as a Doctor of Chiropractic from Palmer College of Chiropractic in Davenport, Iowa in 1978, and completed his undergraduate education at the University of Auckland, Auckland, New Zealand. In addition, he was Board Certified by the National Upper Cervical Chiropractic Association (NUCCA) in 1996 and practices in the state of Washington. […]